Going to Nashville to help a friend plan to prep his house to airbnb next week. In the mean time, I’ve suddenly got people coming out of the wood work.

I’m excited that my sweet client Cathy (not her name) has called me again. I love this woman so much. She was fiercely independent until she had a stroke despite her going blind over 30 years. She’s often forgetful and orders way too much via the tv. Honestly, I think CEO’s of QVC and the Food Network and HSN should be fined  for the amount of garbage that the produce which goes into landfill. Not to mention the “packaging” and cardboard used to transport. 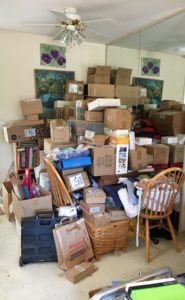 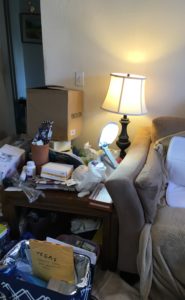 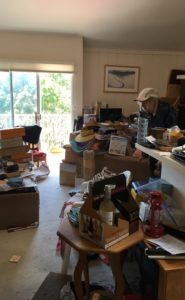 Just your average woman out problem solving for residents of the San Francisco Bay Area.